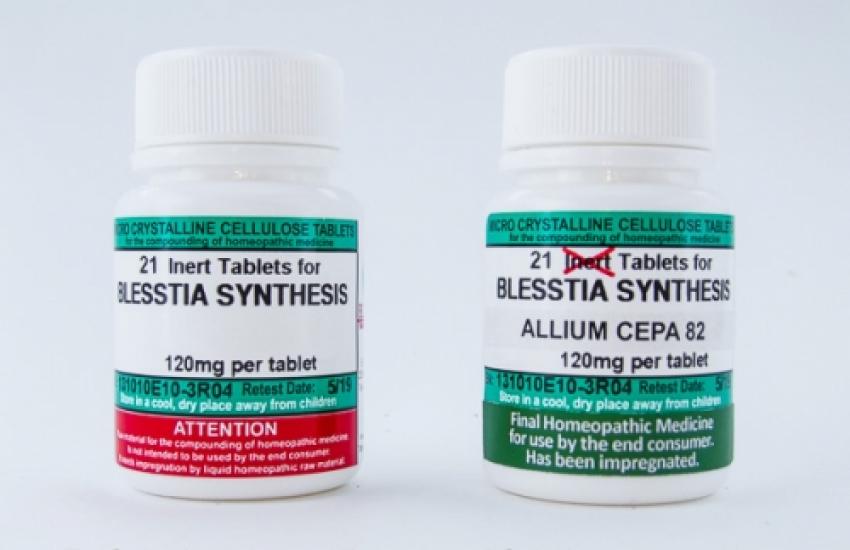 BLESSTIA SYNTHESIS ALLIUM CEPA 82
Support of the organism for the function of the nose and upper respiratory tract.

Support of the organism for the function of the nose and upper respiratory tract.