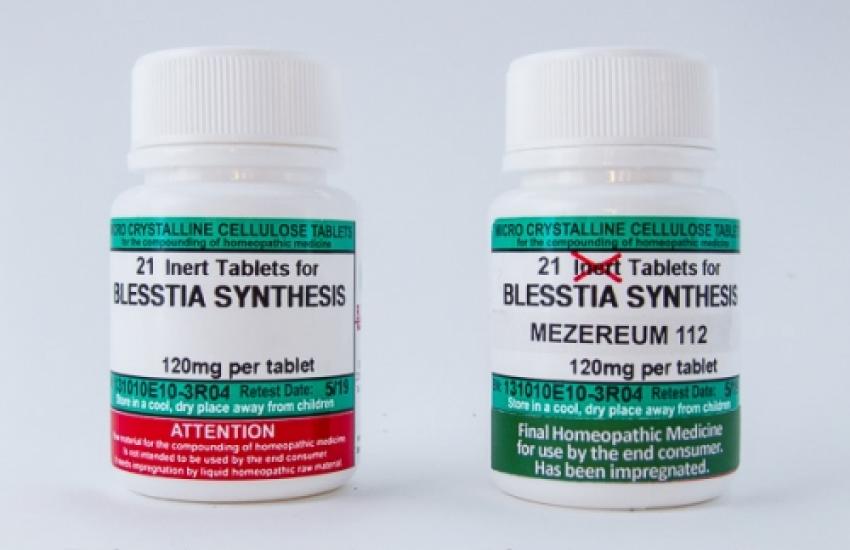 BLESSTIA SYNTHESIS MEZEREUM 112
Support of the organism that expresses signs of ageing in older persons.

Support of the organism that expresses signs of ageing in older persons.