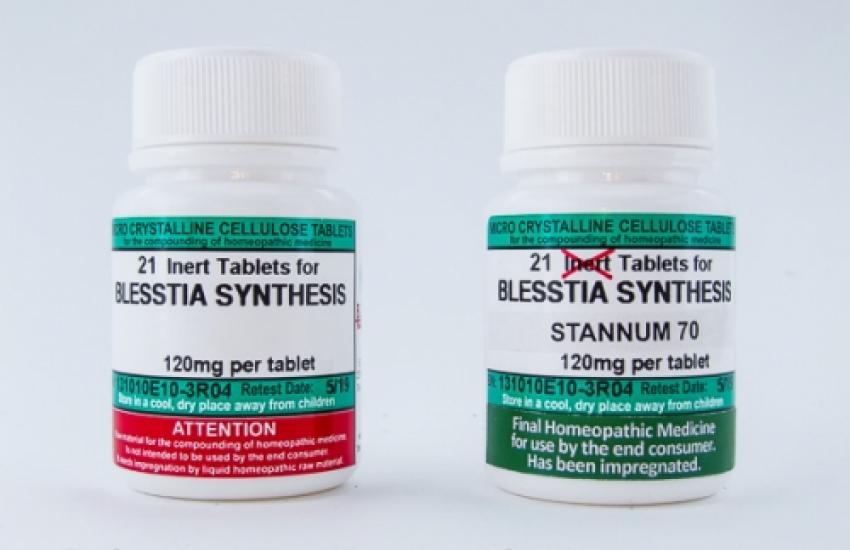 Support of the organism that expresses sudden mood transitions, indecisiveness and lack of self-control.