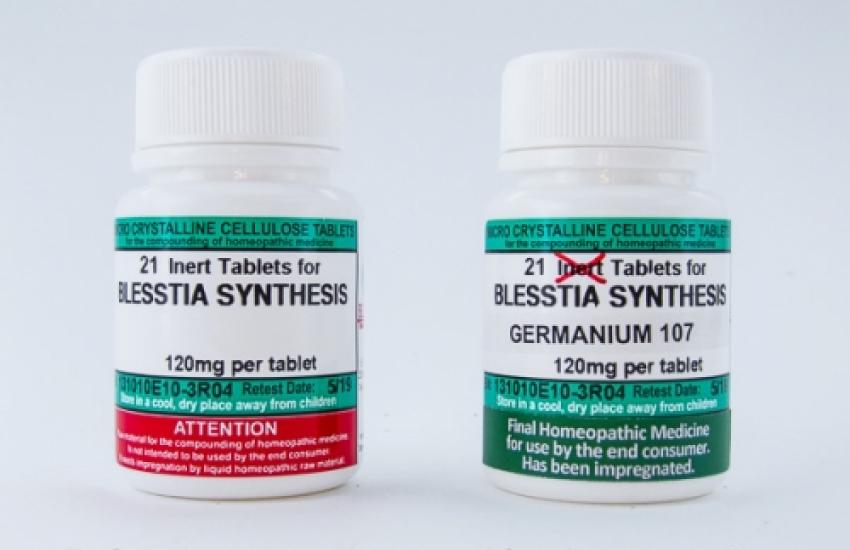 Support of the weakened organism.

Consult your physician immediately if symptoms persist or worsen.