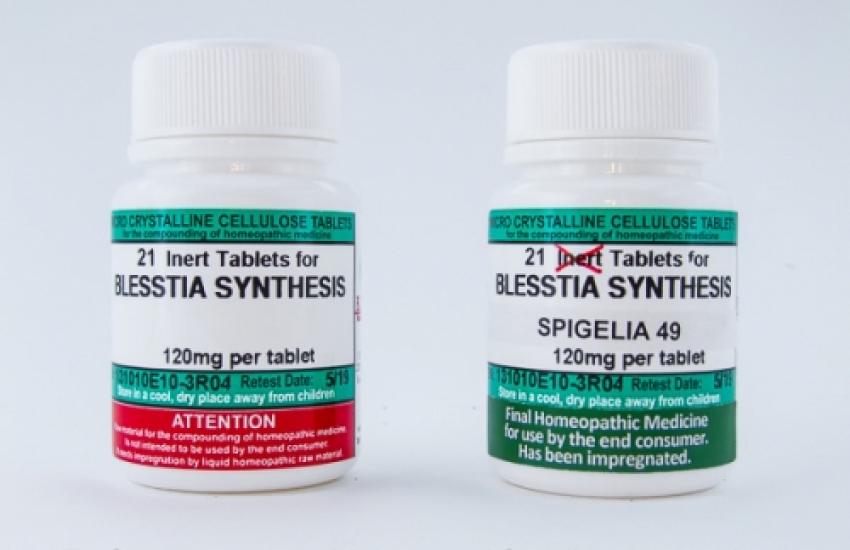 BLESSTIA SYNTHESIS SPIGELIA 49
Support of the organism for the vocal articulation and speech expression.

Support of the organism for the vocal articulation and speech expression.

Repertorizing hints as of appendix a:

Materia medica reference as of appendix b