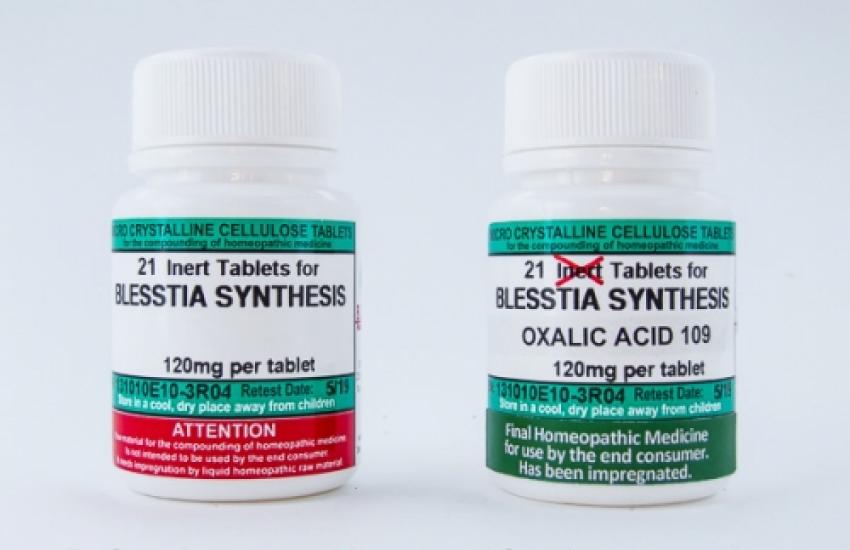 Support of the organism with acute osteoarthritic conditions.