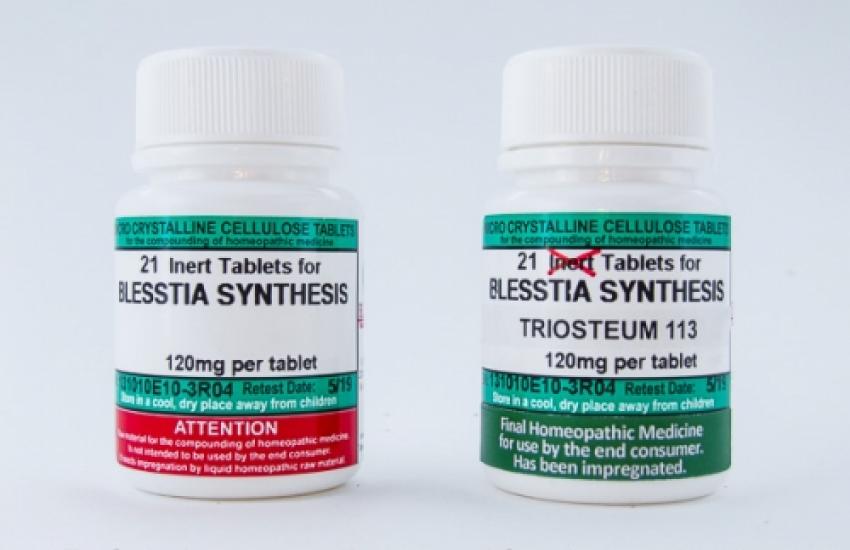 BLESSTIA SYNTHESIS TRIOSTEUM 113
Support of the organism for the tendons.

Support of the organism for the tendons.